Future and adpocolipse talk... What's in my head!

Have you ever had those days where your mind wanders and you end up thinking of the future no matter how hard you try to stay in the now? Yeah... That is just about how today went... I say just about because I can manage to stop and be here now but it is really really hard! 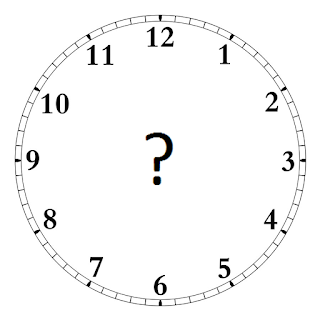 At times like this I can't help but feel like everything is up in the air... How long till I can say I am a true blogger? When will I have a following that I can talk with and get to now? Is it actually important that I have a following at all? I don't know what the future holds for me and my blog but I do know I love Blogging so I have no intention of stopping... At least not any time soon!

But those questions lead to me wondering where I should go with the blog... It's not like I don't want people to want to read it after all.... So where to go with this is what I am stuck on now.

If you have any suggestions I'd love to hear them!

Onto the next order of business... I have finally gotten hit by the adpocolipse! Yup i'm talking YouTube now.. I thought I would be safe because I only have 10 subs but I was wrong... The way it hit me isn't by demonitizing specific videos but by making it so that until I have 10,000 total views I can't have ads on my videos... Which means I can't make any money off them until then. I get why this is the way it is now but I feel like I'm being jipped. I didn't do it for the money in the first place so I'm not hurting because of it but I can imagine there are some channels out there that were thinking that they didn't have to work as much and now they have to go back full time till they reach the marker point. This could be a real pain in the butt! I mean really YouTube??? 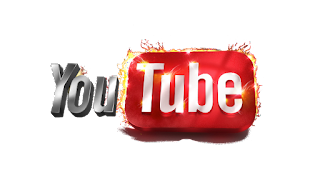 I know if I was worried about this I would not be happy... As it is I don't care but I do think this is going to cause some issues... This adpocolipse is going to do one of two things as far as I can see. It's going to weed out the creators that were just not serious enough to be among the elite! and it is going to cause the creators who are considered the elite to find other ways to make money... That's because the way it is hitting them is that it is forcing them to change who they are on YouTube when people started watching them because of who they are. I don't think that's such a good idea though.

But enough about the things you have no idea about unless you happen to be a creator... And if you are and want to check out my channel there is a link in the menu bar. As for this post.... I'm ending it here... I'll catch ya on the flip side!

As always.... Thanx for reading my post!
Hope you have a relieving and exciting day!
Posted by Mistique Robin at 10:00 AM