In 1972, a popular student in Yomiyama North Middle School’s class 3-3 named Misaki passed away during the school year. Since then, the town of Yomiyama has been shrouded by a fearful atmosphere, from the dark secrets hidden deep within.


Twenty-six years later, fifteen-year-old Koichi Sakakibara transfers into class 3-3 of Yomiyama North and soon after discovers that a strange, gloomy mood seems to hang over all the students. He also finds himself drawn to the mysterious, eyepatch-wearing student Mei Misaki; however, the rest of the class and the teachers seem to treat her like she doesn't exist. Paying no heed to warnings from everyone including Mei herself, Koichi begins to get closer not only to her, but also to the truth behind the gruesome phenomenon plaguing class 3-3 of Yomiyama North.


Based on Yukito Ayatsuji's popular supernatural mystery/thriller novel, Another follows Koichi, Mei, and their classmates as they are pulled into the enigma surrounding a series of inevitable, tragic events—but unraveling the horror of Yomiyama may just cost them the ultimate price 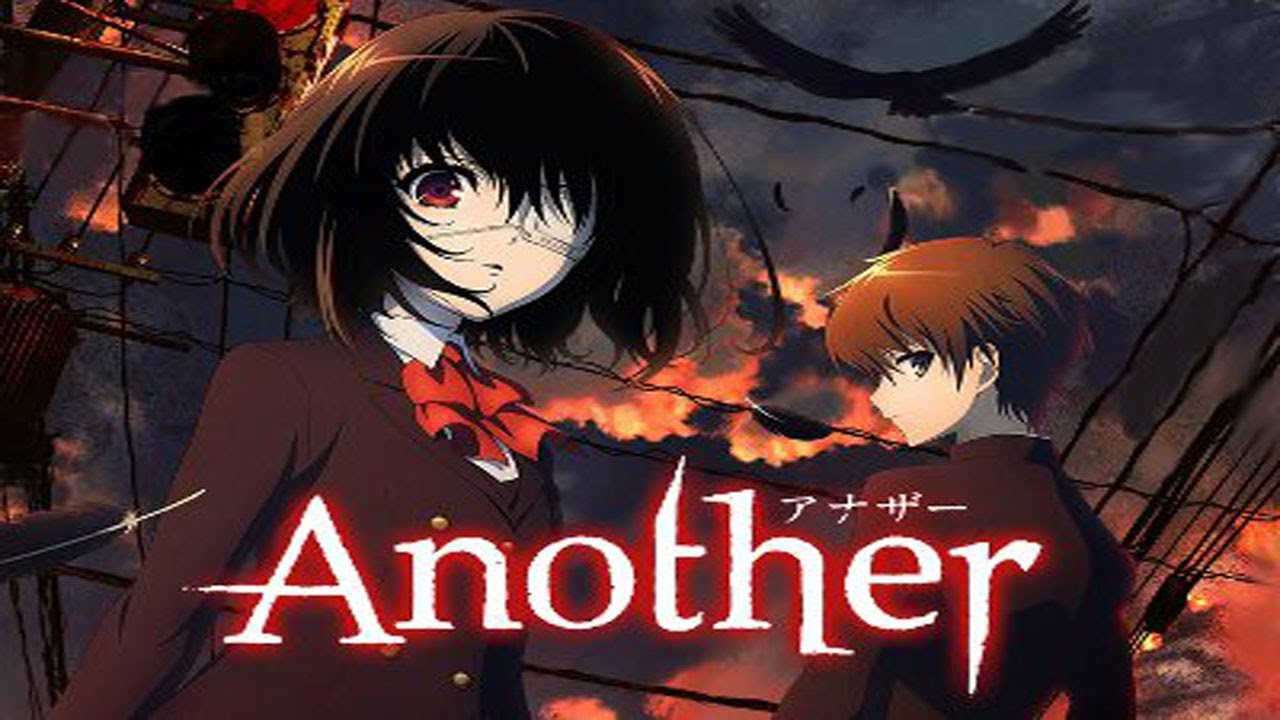 The Anime this week is one unlike what I normally watch... it was not a bad one though! Here is a link to watch it on Crunchyroll...

This Anime is definitely not for those who watch an Anime or movie and feel any pain the characters are going through... There is a LOT of death in this and it doesn't spare you the details. We have a class that is cursed and a transfer student with no idea what the rules are... He brakes the rules without knowing it but it was already too late... The curse was already in motion.

All that was left was to figure out... I won't tell you how many die while trying to solve this and send the dead back to the grave. But I will tell you that if you like mysteries then this is an Anime for you!


Now to rate it

It's definitely a must watch!!! You learn something here too.... Don't take Life or Death too lightly... You never know how long you get here even after you have died!

One thing is for certain... This is no just "Another" Anime!

I never would have thought to review this Anime if it wasn't for a reader messaging me the tittle.. Let me know if you have another one you would want me to review!!!

As always... Thanx for reading my posts!!!

Have an amazing day!!!
Posted by Mistique Robin at 8:30 AM