.
Anime
.
Synopsis
.
.
15-year-old Kurosaki Ichigo is not your everyday high school student. He has from as far he can remember always had the ability to see ghosts and spirits. A fateful day arrives as Ichigo encounters the shinigami Kuchiki Rukia, who saves him and his family from a Hollow at the cost of injuring herself. During this encounter, with Rukia unable to defeat the hollow she transfers her shinigami powers into Ichigo. In the aftermath, unable to continue with her job, Rukia allows Ichigo to take on the role of a shinigami in her place as they together defeat the Hollows plaguing Ichigo's town.

Ichigo and his important friends!!!

The Anime this week is one was so addictive I have watched well past the normal 5 episodes... To be honest I am on episode 80 right now!  Here is a link to watch it on Crunchyroll...

Soooooo much more than what is in the description happens in the show... There are 15 seasons of this anime!!!! If you are looking for one that you won't have to stop watching for a while I have to say this is it! There are others out there but right now we are talking about Bleach sooo they have to wait their turn for a review!

lets mean the people in the picture above shall we... 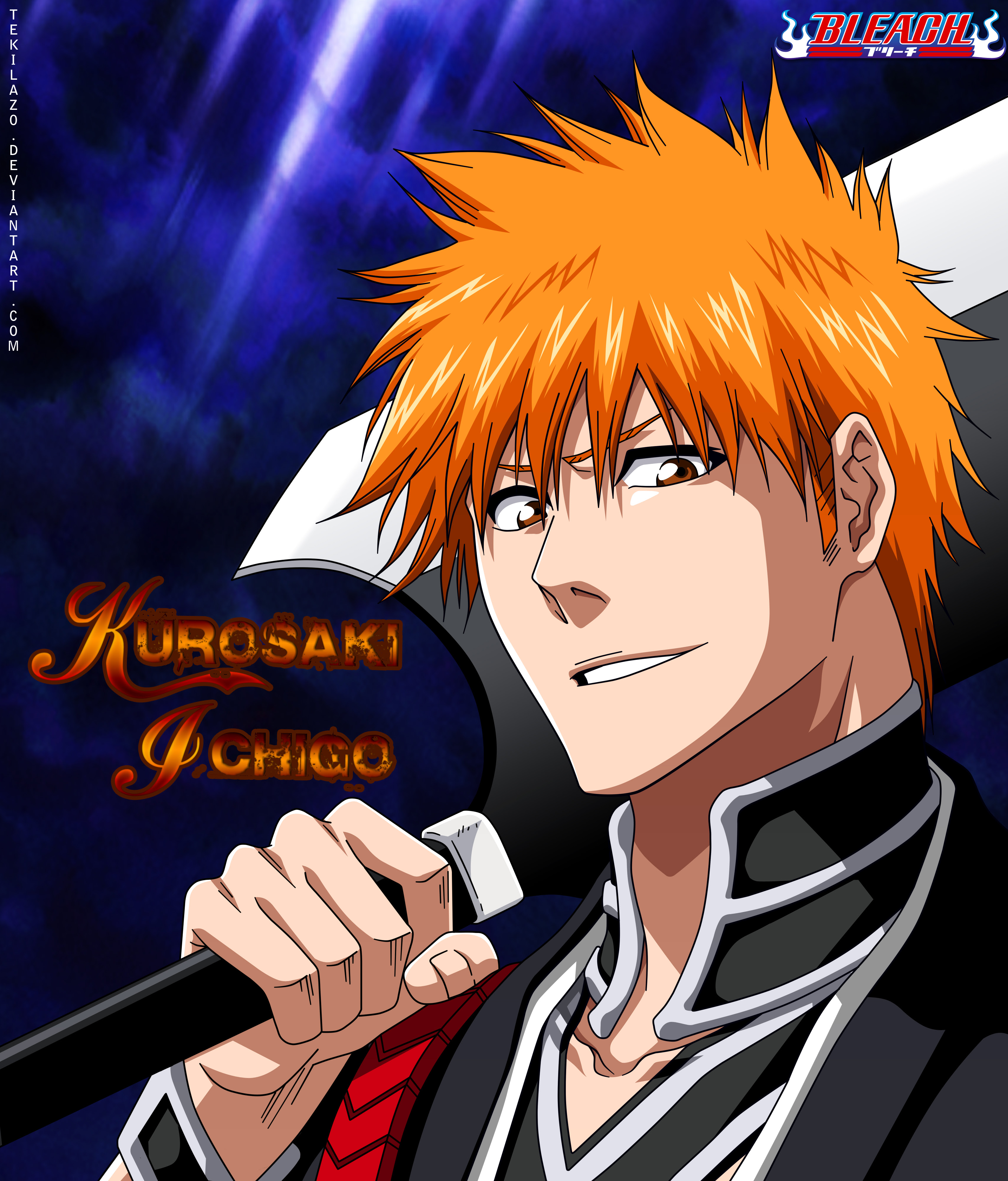 He is so much more than  he seems in the beginning!!! All I can say is wow to his loyalty to his friends!!!! I wish I new people like that in real life!!! 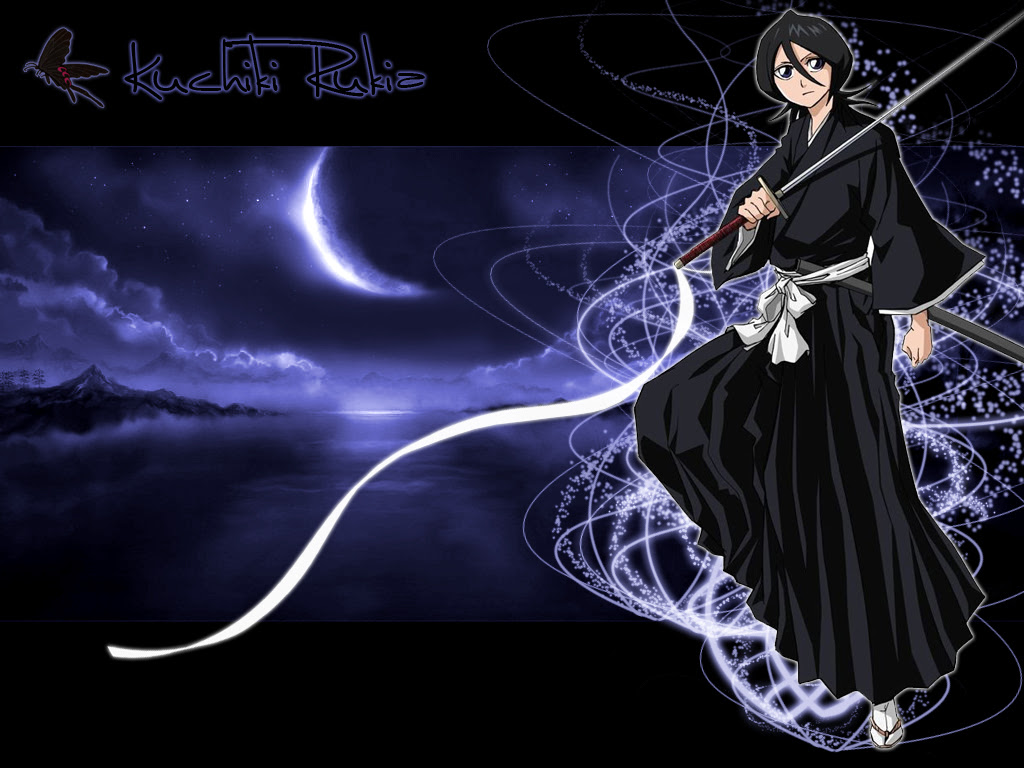 Rukia you look so much better here... A gigai doesn't suit you!

The next person is a little confusing if you don't pay attention to the flashbacks... 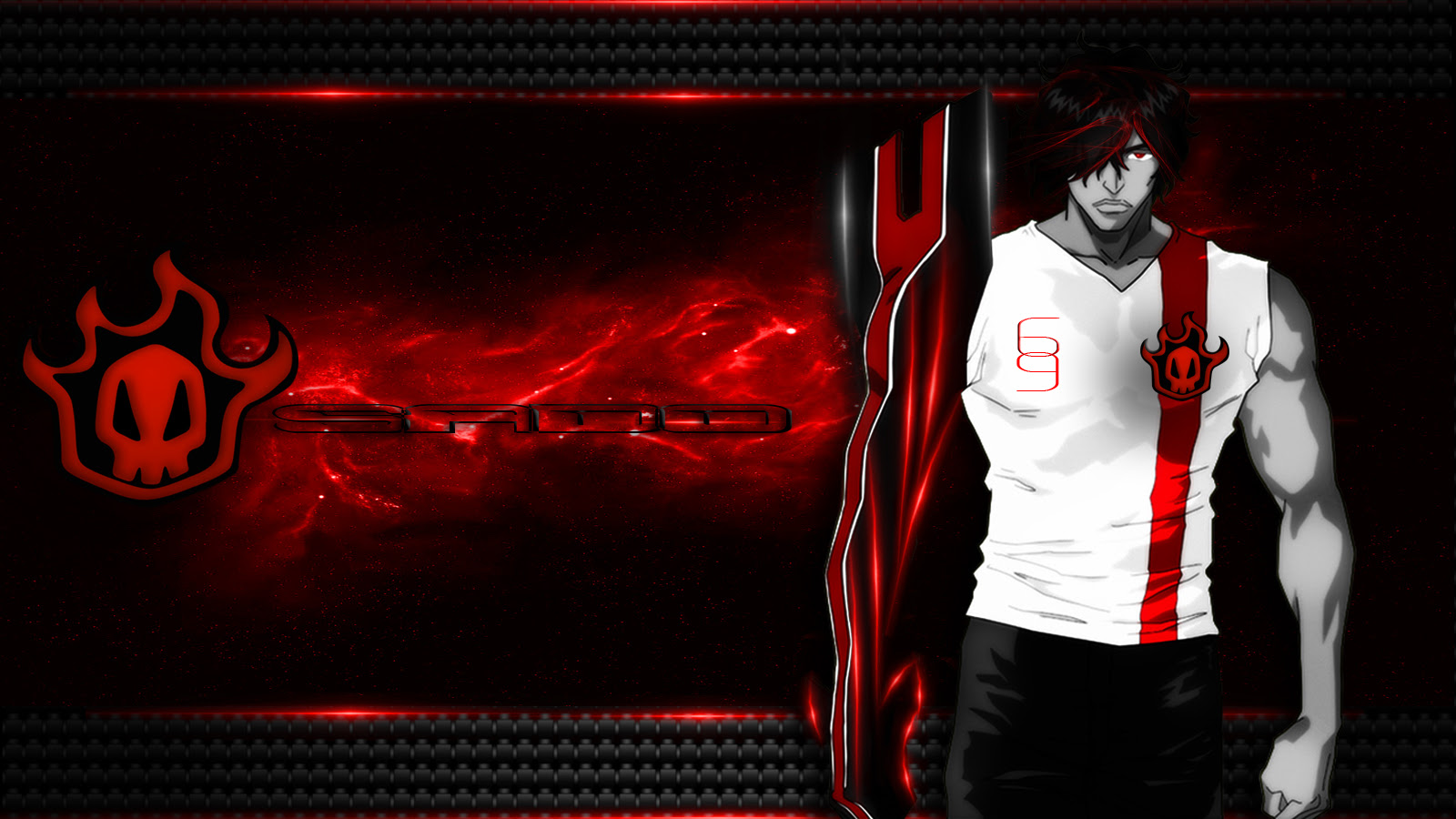 This is sado... But Ichigo refuses to call him that... To Ichigo this is Chad!

Second to last in my list though it does not represent her importance is... 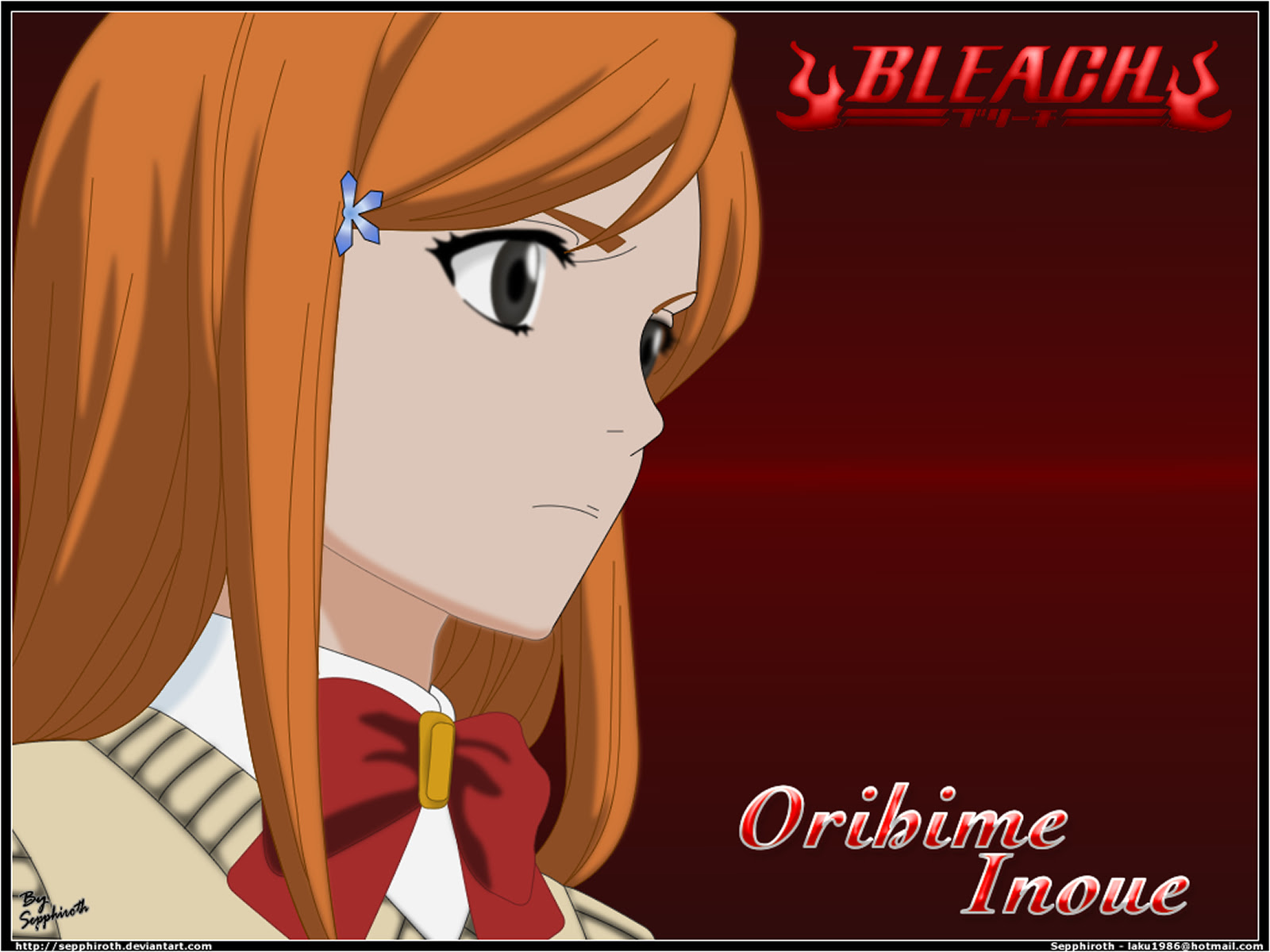 She is special too... Though this picture doesn't show it she has quite a unique ability!!!

And lastly... I will introduce our resident Quincy! He is literally the last Quincy as far as all the episodes I have seen show... In actuality unless his father is dead he is the last practicing one but not the last one... He had to get the Quincy blood from one of his parents and I am going to assume it is his dad because his grandfather mentions things that support that theory.

And  here it is peoples.... Now is the time to rate it

It's not that I don't think this one should get a high mark or that it isn't a must watch... Because lets face it... An 8 is a really good mark in itself and if I am still watching after 80 episodes then I definitely feel it is a must watch. I don't know how it will end though and there are soooo many things I saw happen that made me sad... If you want one that can both thrill you and pull on your heart then this one works really good!

Anyhow... If you want to know what kind of crazy adventures these kids get into then you really need to watch the show!!!!

Hope you enjoyed the review!!!

As always... Thanx for reading!