Loki, the Norse god of mischief, has been exiled to the human world for what was apparently a bad joke. Along with being exiled, he's forced to take the form of a child. He's told the only way he can get back to the world of the gods is if he can collect auras of evil that take over human hearts, and so to do this he runs a detective agency. Loki is soon joined by a human girl named Mayura who is a maniac for mysteries, and she soon helps out in her own way. However, soon other Norse gods begin to appear, and most have the intent to assassinate Loki for reasons unclear. 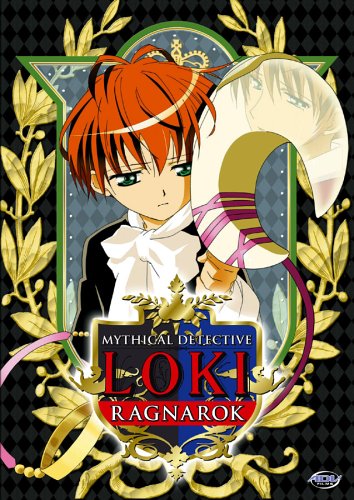 The Anime can be watched on here ...

I have to admit I wasn't sure if I was going to love or hate this one at first. to be completely honest I hated it after the first episode... But i have to watch 5 so i kept going. Then by the end of the third episode I found I wanted to know what the heck was going to happen next. This is one where the "I like this" feeling sneaks up on you over time I think... I mean usually I know pretty fast that I like or don't like one and it doesn't change but this one did... Soooo worth checking it out if you find that like me you are someone who feels like that. It might just be the one that fools your ever so sensitive anime pallet!

Check out this picture! I think it was so cool so I wanted to share it with you!!! 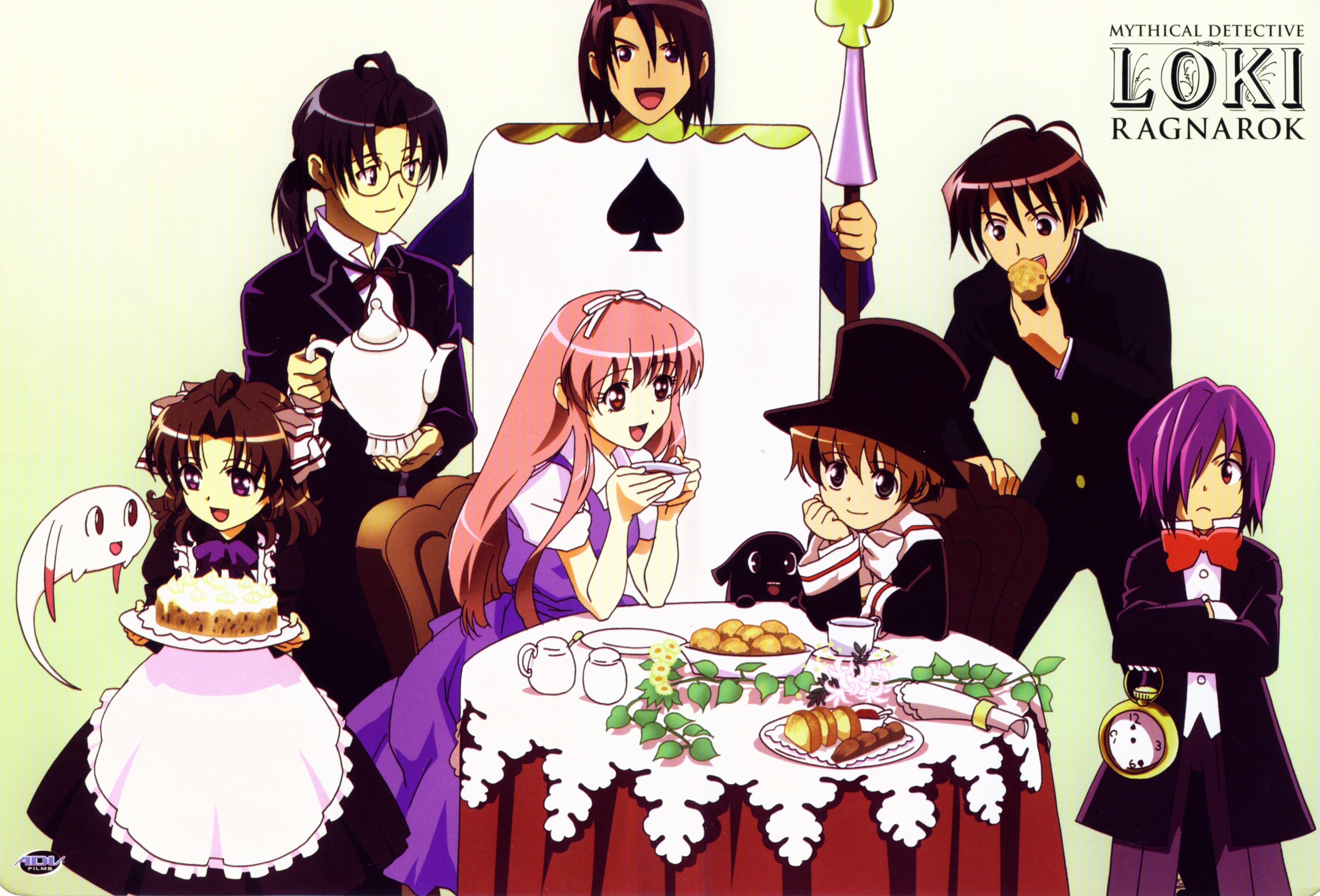 So with this little bit of trickery in mind, Lets' check the rating it got!