Bright, diligent, and yet naïve 16-year-old Kyouko Mogami works hard to support the career and dreams of her childhood friend, crush, and rising pop icon, Shoutarou Fuwa. Toiling endlessly at burger joints and tea ceremonies, the innocent Kyouko remains unaware that day in day out, all her tireless efforts have been taken for granted, until, one day, she finds out that her beloved Shou sees her as nothing but a free servant. Shocked, heartbroken and enraged, she vows to take revenge on the rookie star by entering the ruthless world of entertainment herself. As she steps into this new life, Kyouko will face new challenges as well as people who will push her out of her comfort zone.

Based on the best-selling shoujo manga by Yoshiki Nakamura, Skip Beat showcases the growth of a young woman who slowly unlearns how to work herself to the bone for the satisfaction of others and takes her future into her own hands instead

The Anime This week is one I had reviewed the manga of a while back. I thought it would be fun to compare them so now its time to share what I found...

First of all you can Read my review on Skip Beat! the manga here and read the manga itself on this site... MangaPark: Skip Beat!... I'm sure you can find it on MangaHere too but I didn't look this time... There might be a link in the review I wrote already though.
You can also watch Skip Beat! in a few different places...

The review was done while I was still getting used to writing them so please excuse the sloppiness of it... I know I could have gone back and fixed it for this post but that would get rid of the authenticity of the original post... And that's no fun! 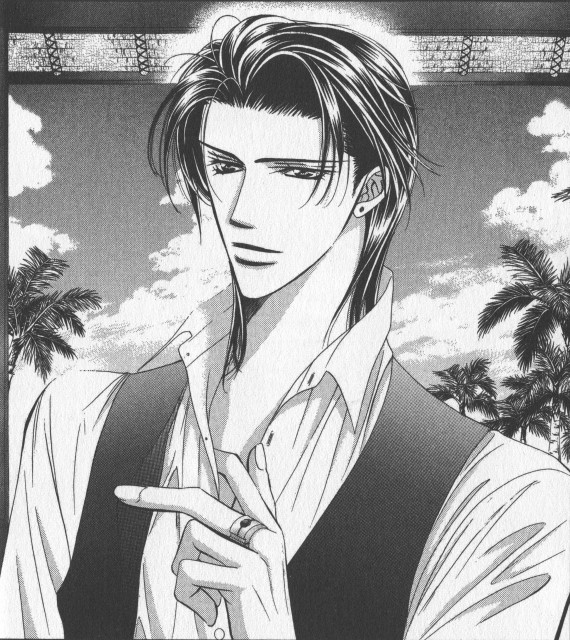 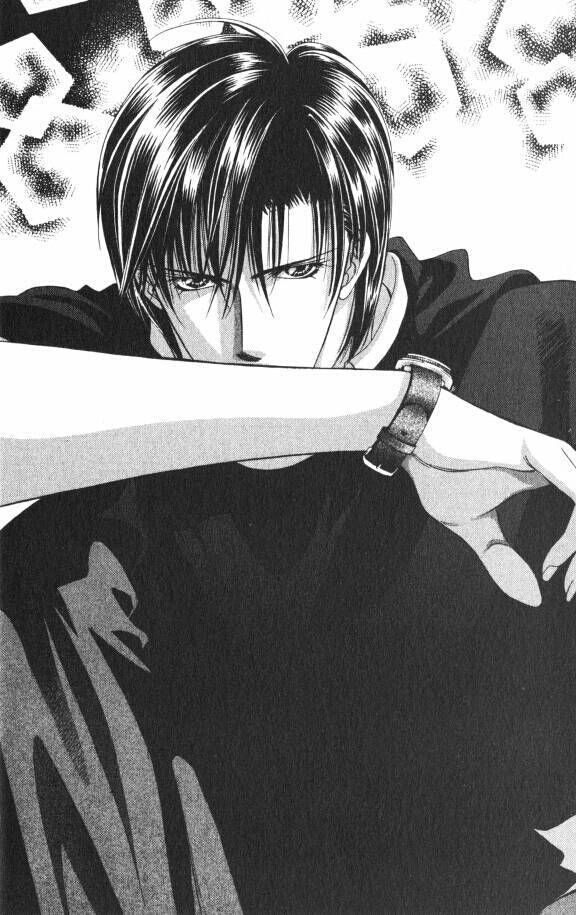 Ren is so mean to Kyouko in the beginning! I feel so bad for her as I watch it. I have advanced knowledge of the Manga though... Later on they are not nearly as icy to each other... In fact... they act out quite a steamy scene or two that I must say I never would have expected in the beginning!

However to find out what that part is then you will have to read the Manga... But... I suppose I could give you just a little spoiler... into what Kyouko looks like in it... Here it is... What do you think????? 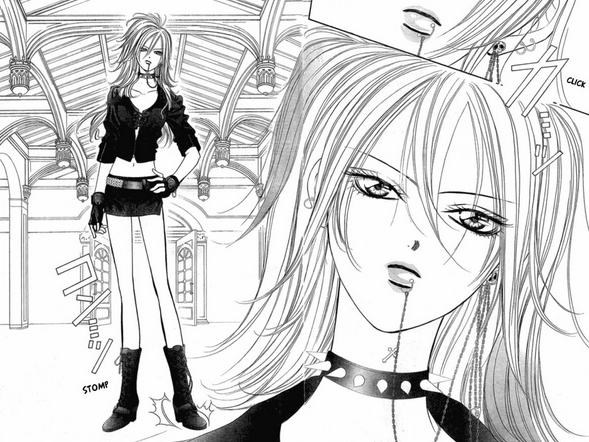 I hope this has peeked your interest enough you want to read it and find out what happens!!!

I'm going to end my review here... Hope you enjoyed it!!!


As always... Thanx for reading!