.
Zombie Loan
.
.
Anime
.
Synopsis
.
.
Do you know when you are going to die? Michiru Kita does, as she has the ability to see the ring of death around people's necks. The darker the ring, the closer to death someone is. She notices that two boys in her class, Chika Akatsuki and Shito Tachibana, have completely black rings. Seeking to warn them of their impending demise, she stumbles onto their secret: they are already dead, but they are kept alive due to a contract with Zombie-Loan. Of course, nothing comes without a price. The boys must hunt down and destroy zombies, seeking to use Michiru's "Shinigami Eyes" to help them in their endeavor.

Here is what they have to say about the show...

What would you do if you could see death? Michiru Kita can see rings around other people's necks, and when those rings turn black, death follows. So when two boys from her class, Chika Akatsuki and Shito Tachibana, show up with black rings around their necks, Michiru doesn't know what to do. She tries to warn them, but they don't need it--because they are the ones death needs to hide from! With a certain loan keeping them alive, they need money to pay back the debt, and when the two zombie slayers learn of Michiru's unique ability, they decide to use her for their own profit and gain. 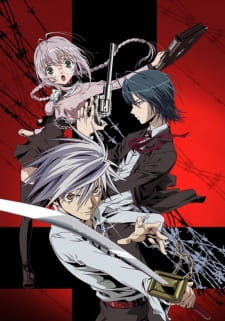 These three are the main three characters in this Anime... There are others who also show up in every episode but the story follows these three the most... Let's meet them one at a time shall we?

This is Michiru Kita... It's from after her haircut... She decided when she changed how she felt about life that she was going to change her hair... Kinda! Her hair also needed to be changed because of the events that changed her outlook on life! I think she looks cuter with the shorter hair though! 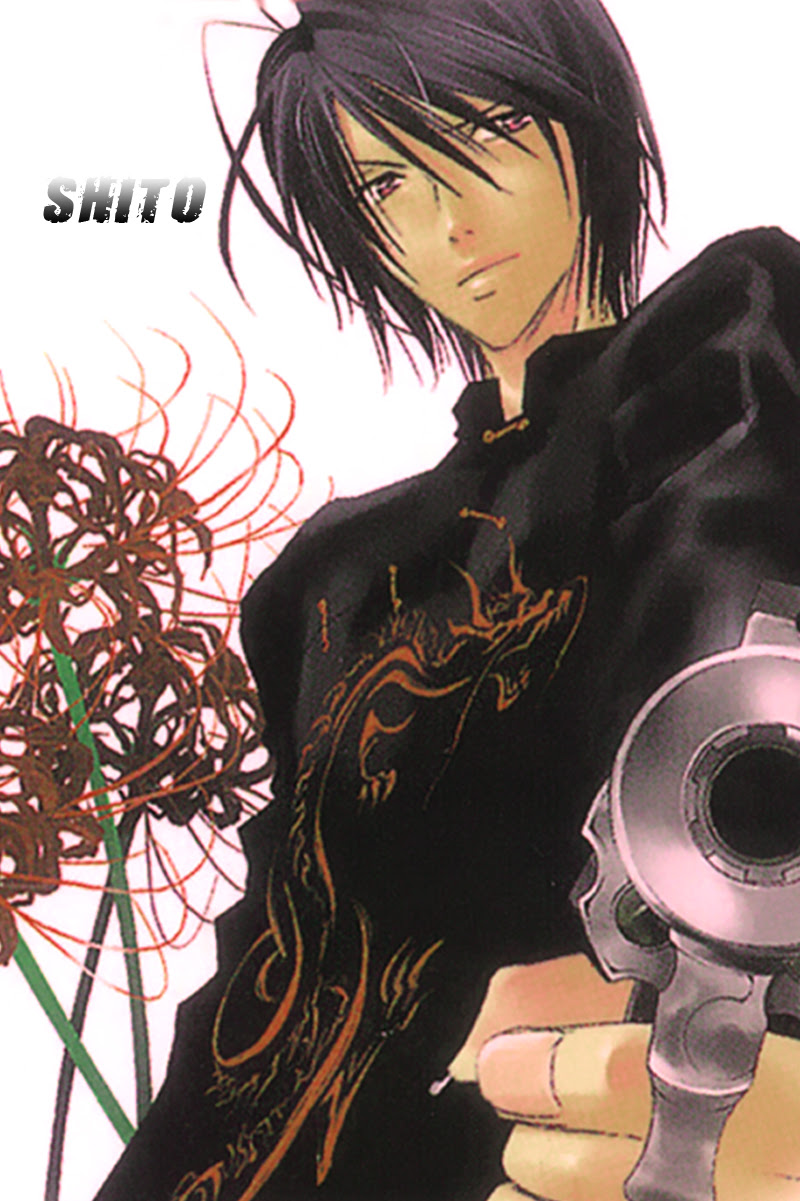 Shito Tachibana! Easy to figure out this guy... Until later... Then we find he is much more of a mystery than we ever thought he was in the beginning! His attitude also seems like it could use a bit of work... Or at least not be so split all the time! This boy can bounce from not so nice to nice in a matter of seconds... And be back to normal before you realized he changed!!!
He does have his reasons for being like this though! 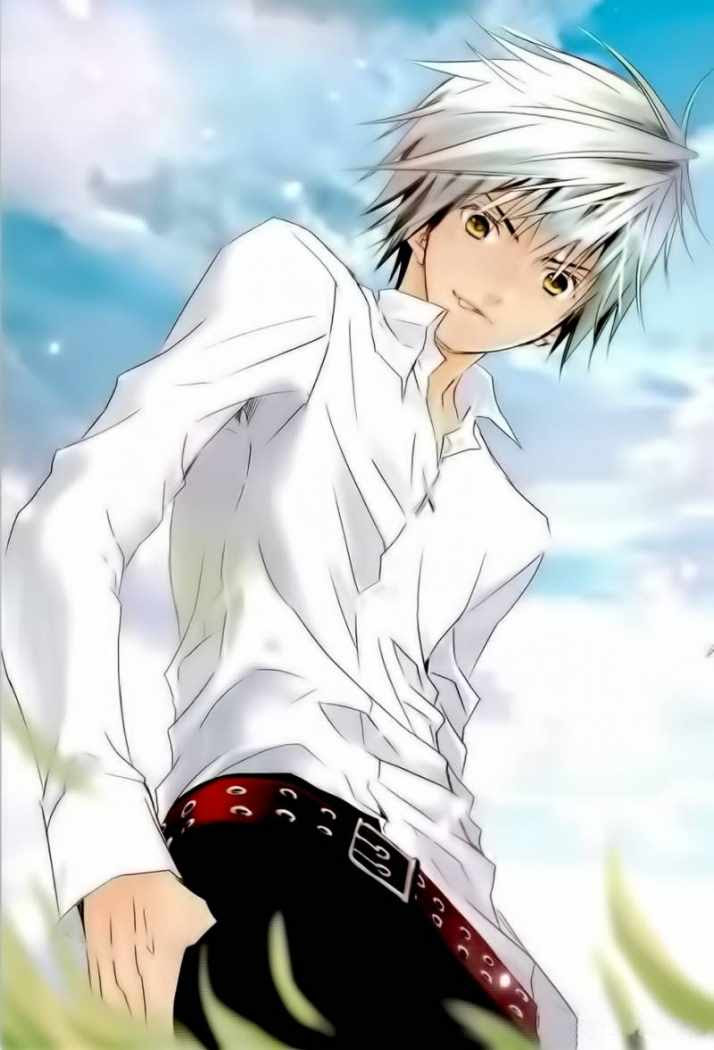 Chika Akatshuki is the last of the three main people... He has a unique family that we get to see once and hear about a few other times... It also seems he may have a "sister complex" to some degree.

These two are the ying and yang of our Zombie team! They can't do their job without the other one near by because of a mix up when they died... To figure out the mix up you should watch the show!


Now it's time to rate it

On a scale of 1 to 10 with ten being a "perfect-must-Watch" rating I give this...
.
.
.
8
.
.
.
I really liked this one... But I can't find a second season so it can't get a rating higher than this. There are too many questions at the end of the first season... Though there may be another season that was released in Japan I have no idea where to find it here in the U.S.A. which really stinks!!!
I wanna know what happens dang it!!!

I'll end this review on this...
Even though I can't find the second season I still think this one is a must watch!