Synopsis
Humanity has successfully colonized all the planets in the Solar System, with intentions to continue into new frontiers. Individuals live stable lives in these colonies, including young high school students living in 4th Tokyo on Mars. Two of these students are Iris Shirazaki and Mizuki Sera. Iris is finishing her last year of high school while studying to be a test pilot while her friend Mizuki also works as a mechanic on the aircraft. Her own brother, Kaito, oversees Mizuki and Iris as their homeroom teacher and program director.

This anime can be found on Crunchyroll... I'm not sure if it is also on FUNimation. Here is what Crunchyroll had to say about the show...

Fourth Tokyo--one of Japan’s new prefectures on Mars. Kirishina City, Fourth Tokyo’s special economic zone, is home to the Kirishina Corporation, an elite corporation renowned for its aerospace business. The company has been expanding its market share in various industries, while also running a private school, the Kirishina Science and Technology Academy High School. That alone would make it unique, but there’s also a high-profile class on campus...

Between this and the synopsis we can figure out who the class is run by... Yup it's this guy... 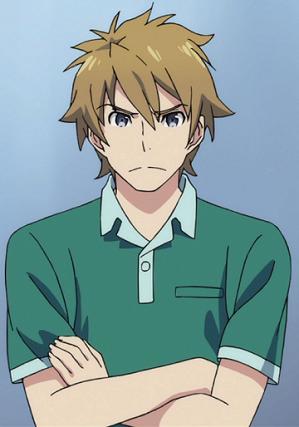 This is Kaito! He runs this class... 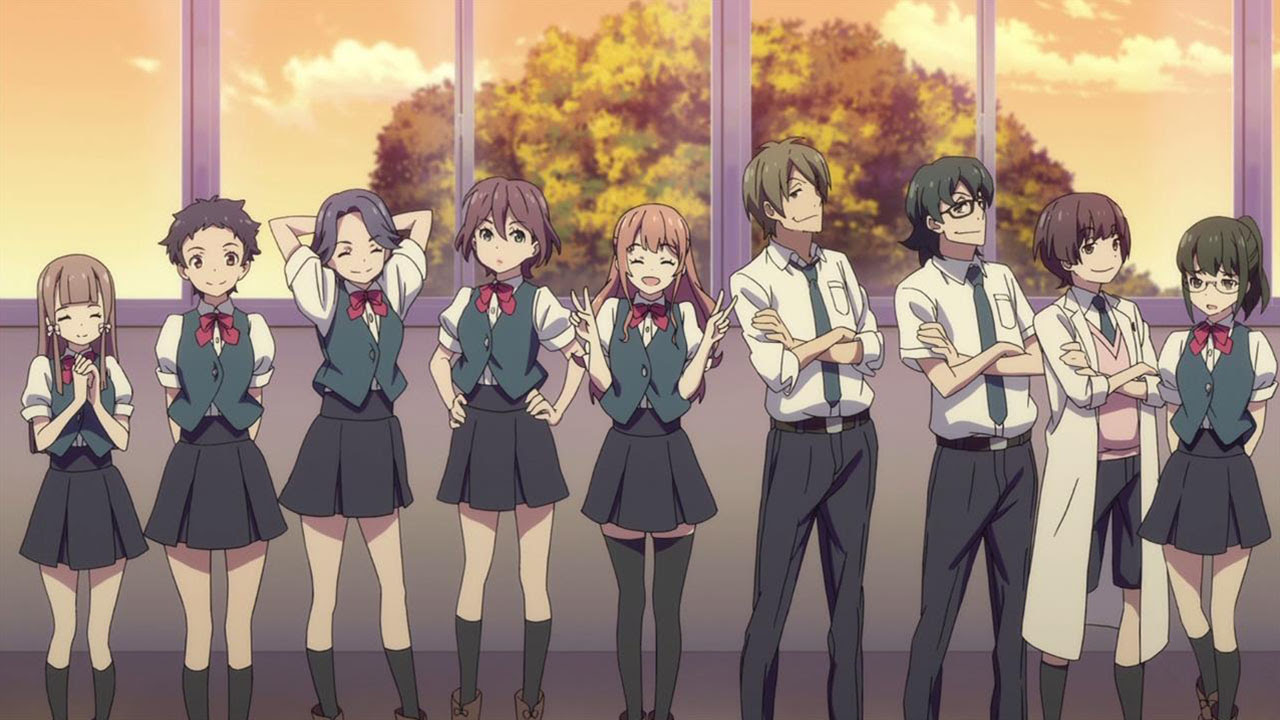 The one in the middle is his sister by the way... Together they have to figure out how to avoid the Crisis... But... telling you what that crisis is would spoil the fun of watching it! What I can say is that it is full of twists and turns... Oh and lets not forget revenge plots!

The reason this Anime got a 7 was because it seemed unfinished. I don't know if it was just that I caught it before the rest of the episodes were put up or if it was the end of the season but I just felt like there were too many questions left unanswered when I finished it. Even so I would say it is worth looking into to see if it is something you would want to watch. The episodes I did see were good so I would definitely watch it again!