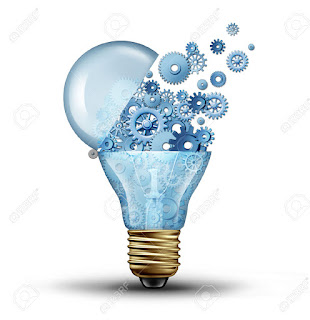 OK hear me out... I have had a LOT of ideas in the past year... All of them have been aiming at making this blog a better place to visit! So this time I think I want to tweek something that is already working out really good! Lets make it better!

We do a Manga or Anime Spotlight Review every week... And up till now I haven't had many people ask me to do any so I have been picking ones that look interesting to me. This is great and all but it really is one sided too... How can I share with you ones that I wouldn't be interested in if I am always picking them? So that is where the new idea comes in.

I asked my son to pick out manga and anime for each week... Enough that I could do one a week for a year... I am going to make the final list out of those 52 names he picks... Now... He can't read Japanese and barely understands it... Add in the fact that I asked him to pick things he both liked and hated and I'm pretty sure we should get a great mix! 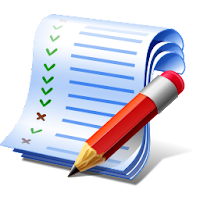 Once that list of names is done I am going to arrange them by rolling a dice and counting down the list using whatever name I land on as the next one.... I'll make sure to continue to alternate so we will still have an anime - manga - anime - manga type of pattern.

I figure if I do this then there is no way I will only get ones I like... Yes he has similar taste to me but he also has watched anime that I hated and he actually really liked... So somewhere in that list is bound to be one or two that I wouldn't like! I'm thinking if this works out then I'll do it again but add someone to help with picking the names. That will make it even more diverse!

Soooooo.... What do you think? Is this another good idea or is it going to be a total dud??? My son is saying he may pick some of the names from some of the AMV that he watches... And since those can be misleading on how good they will be I think it is a GREAT idea... Do you think there will be any that are in the list because they looked amazing in the AMV but end up being totally lame?

I know I shouldn't mess with things that are going good... Like the saying says... Don't fix what isn't broken... But you can't be 100% sure it is not broken if you don't change it up a bit.... If it turns out to brake from the change then I can always go back to the old way!

It's not like it is written in stone after all!
I'm going to end this post here since this is a lot to think about!

As always... Thanx for reading what I post and giving your opinions!
Have a creative and challenging day!
Posted by Mistique Robin at 10:00 AM