The class president has a little secret she's keeping from everyone in her high school. As President of the Student Council, the overachieving feminist Misaki really socks it to the guys in an attempt to make the former all-boys' school attract a more female student body. But what will she do when the most awesome boy in class finds out Misaki's part-time job is in a maid café?! It's love at first fight in this shojo romantic comedy—with a whole new look at the battle between the genres! 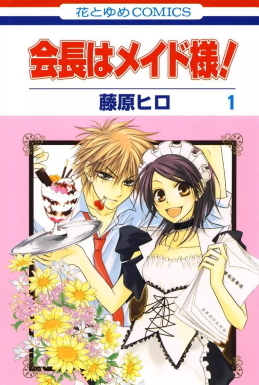 This manga is also an anime... I'm not going to review them separate as of right now... Bit that may change in the future! For now here is the AnimeList address for you...

Now to get down to the nitty-gritty as they say!

When I first started reading this one I thought it was kind of boring... There was a student council president who was uptight and a lot of slackers she yelled at... The saving grace was that she was a complete brute! All the boys... Except one... Were scared of her!

Don't get me wrong... I'm not hating on her... She had a very good reason to be like this... But if you don't already know the reason you are going to have to watch or read the story to figure it out because I'm not spilling those beans! But even I have to say it was justified... 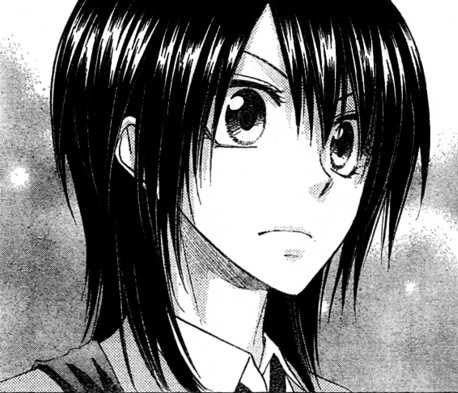 This is our happy little ball of sunshine if you're wondering... Though she doesn't really look it in this picture now does she??? Hmmmmm.......

At one point in the first 5 chapters she gets a kiss from this young man... 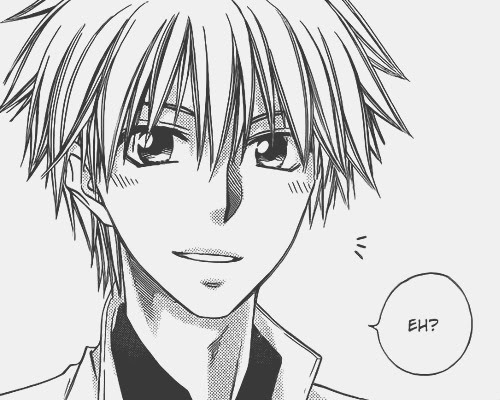 Oh don't "EH?" me young man... You know you kissed her! Anyhow... She becomes all flustered and he realizes it so he does something to make her feel differently... This.... 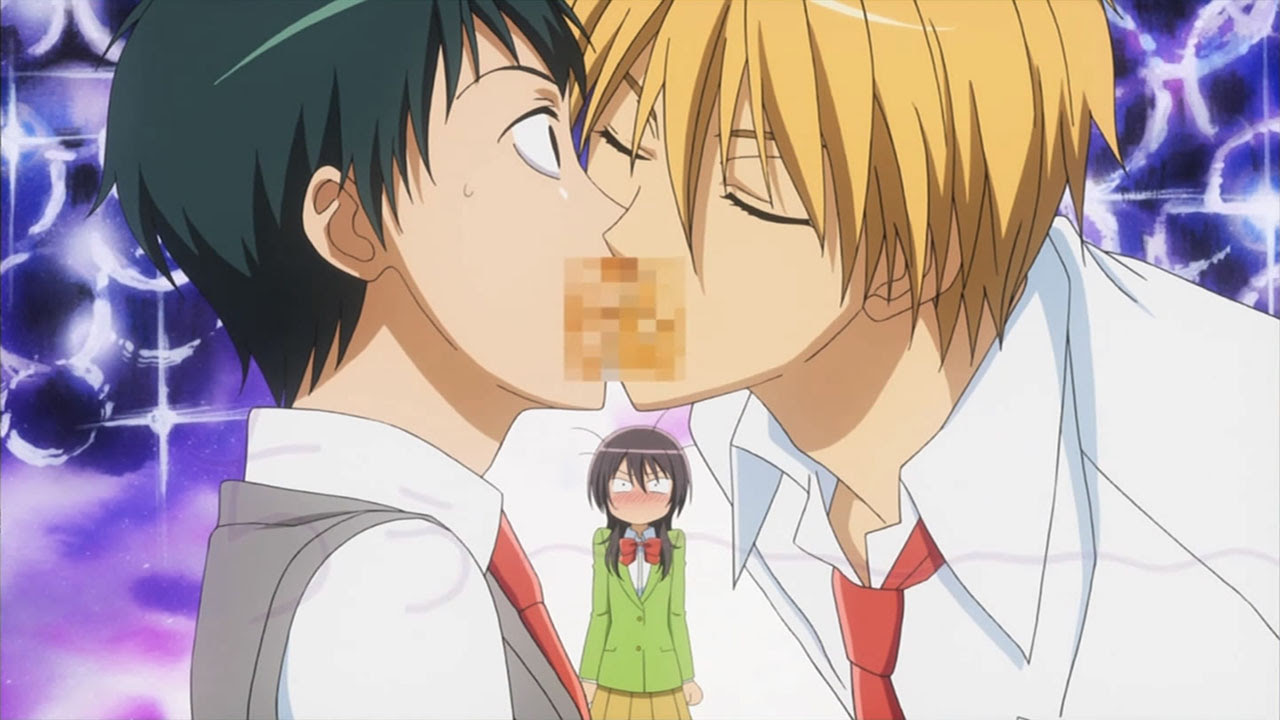 OK... Lets address this picture shall we??? First off that is Misaki in the background... Second yes he is kissing a boy... And third yes this is a picture from the anime.... But it really happens in the manga so I figured it wouldn't hurt to use this picture!

So ya... That's a thing.. And she totally gets the wrong impression from it... Kinda... I think it was almost what he wanted her to think... Just not the part about it being ok with everyone... More like he wants her to think "It's no big deal" but ya... This is Misaki we are talking about here... You'll understand if you read or watch it...

On a scale of 1 to 10 with ten being a "perfect-must-read" rating I give this...
.
.
.
8
.
.
.
It's cute and playful starting right away... It just takes a few to get the grasp of how the characters fit together... Which for me has always been the case in a great manga!

So just from the little bits and pieces I've told you... How interested are you???
I personally can't wait to read and watch the whole series! It looks like there are going to be a lot more things happening that would be note worthy in a review... I just haven't gotten to them yet!
Gonna stop the post here though.... time to go back to reading!

As always... Thanx for reading my review!
Have an manga-nificent day! get it? Manga hehe
Sorry had to... Catch ya all later!!!
Posted by Mistique Robin at 10:00 AM